Εvent to celebrate 60 years of BMW in Cyprus 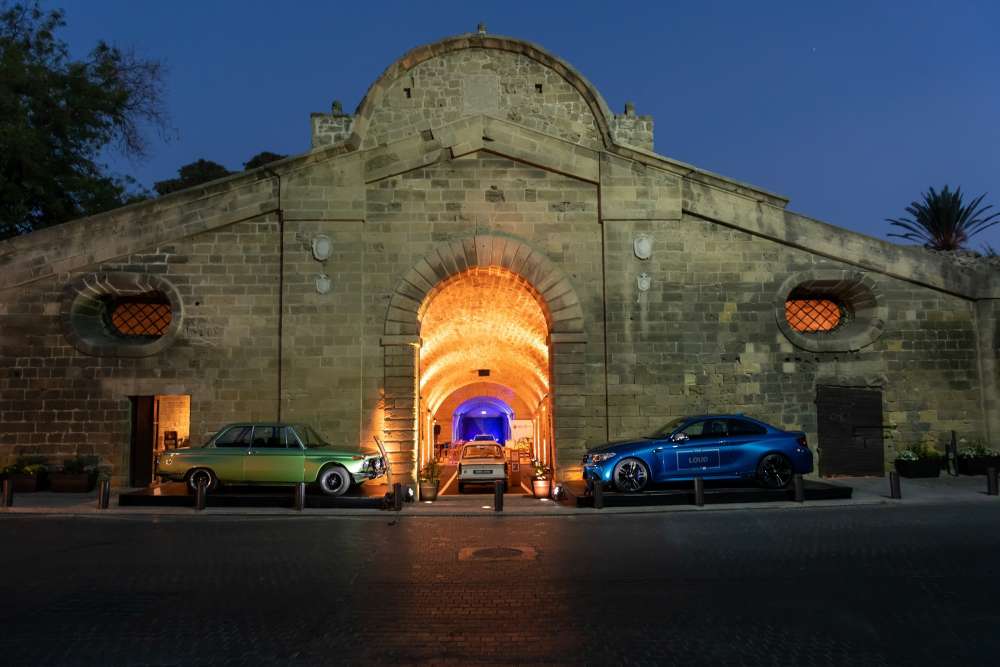 The Pilakoutas Group recently celebrated the 60-year anniversary of exclusive cooperation with BMW in Cyprus.

Distinguished guests and government officials, including the President of the House of Representatives, the Attorney General of the Republic of Cyprus, the Ambassador of Germany to Cyprus, as well as members of the Media, had the opportunity to appreciate old treasures – classic legendary models – now found only in Automobile Museums, in an impressive set-up,specially created for the event at the Famagusta Gate. Also on display were new models, representing the future of the German auto industry.

In his speech,  Charalambos Pilakoutas, the Managing Director of the Pilakoutas Group, expressed his pride that the company, founded in 1958 by Kodros Pilakoutas, is currently the oldest BMW Importing Company in the world. 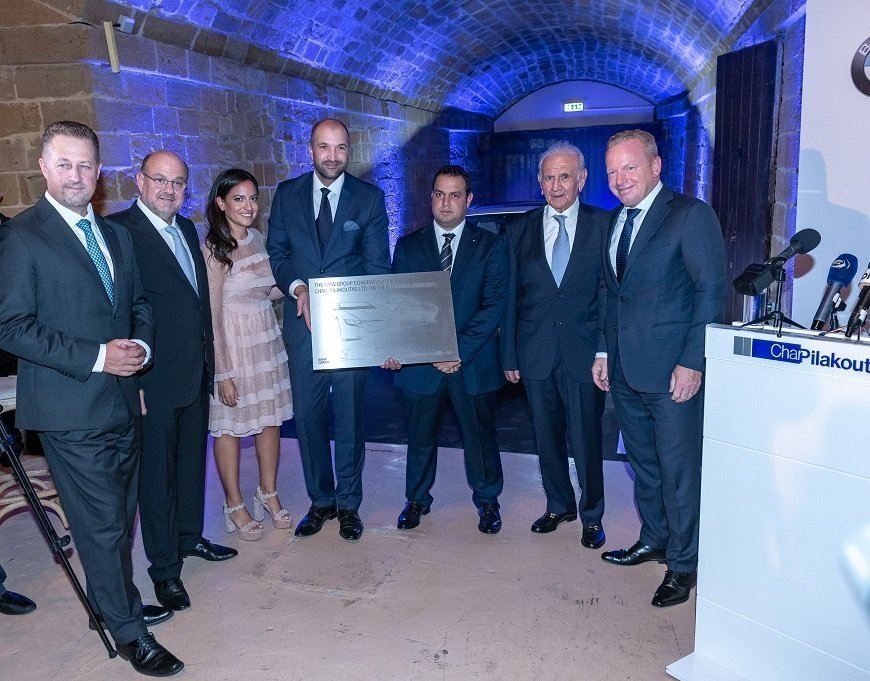 “This 60-year journey, which is marked by continuous successes and steady growth, is owed to reliability, determination, hard work and uncompromising devotion. At the same time, it is owed to good planning, and the boldness in assuming risks,” he said.

“The quality that comes from BMW is a given,”  Pilakoutas added. “As is the impeccable service we offer after sale. Our work, imbued with the passion of our staff, is characterised by professionalism, specialisation, and love for the car or motorcycle.”