Αcinci asks WHO to include north in Covid statistics 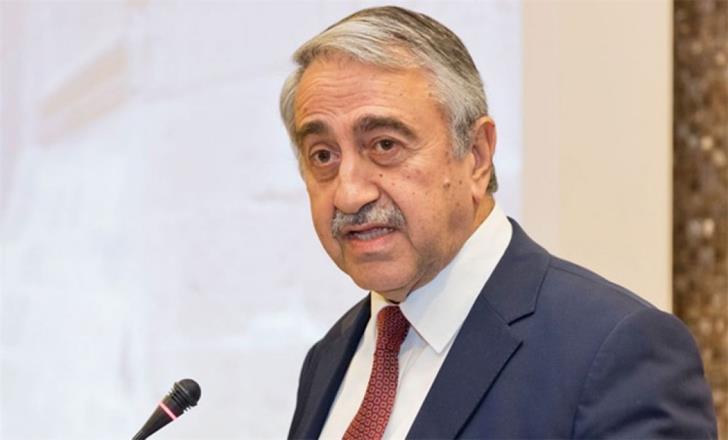 Turkish Cypriot leader Mustafa Akinci has written directly to the World Health Organisation asking them to include the occupied territories in their Covid pandemic statistics.

According to reports in the Turkish-Cypriot press, Acinci wrote to Tedros Adhanom Ghebreyesus, noting that the Turkish Cypriot ‘people’, as he said, are also fighting Covid-19 by taking all the necessary measures.

He told WHO that the Turkish-Cypriot side needed the organisation’s solidarity and the establishment of a direct line of communication.

In his letter, Akinci informs the organisation about Covid developments in ‘northern Cyprus’, as underlined, further adding that WHO has a major role to play and claiming that direct contact is needed with the north.